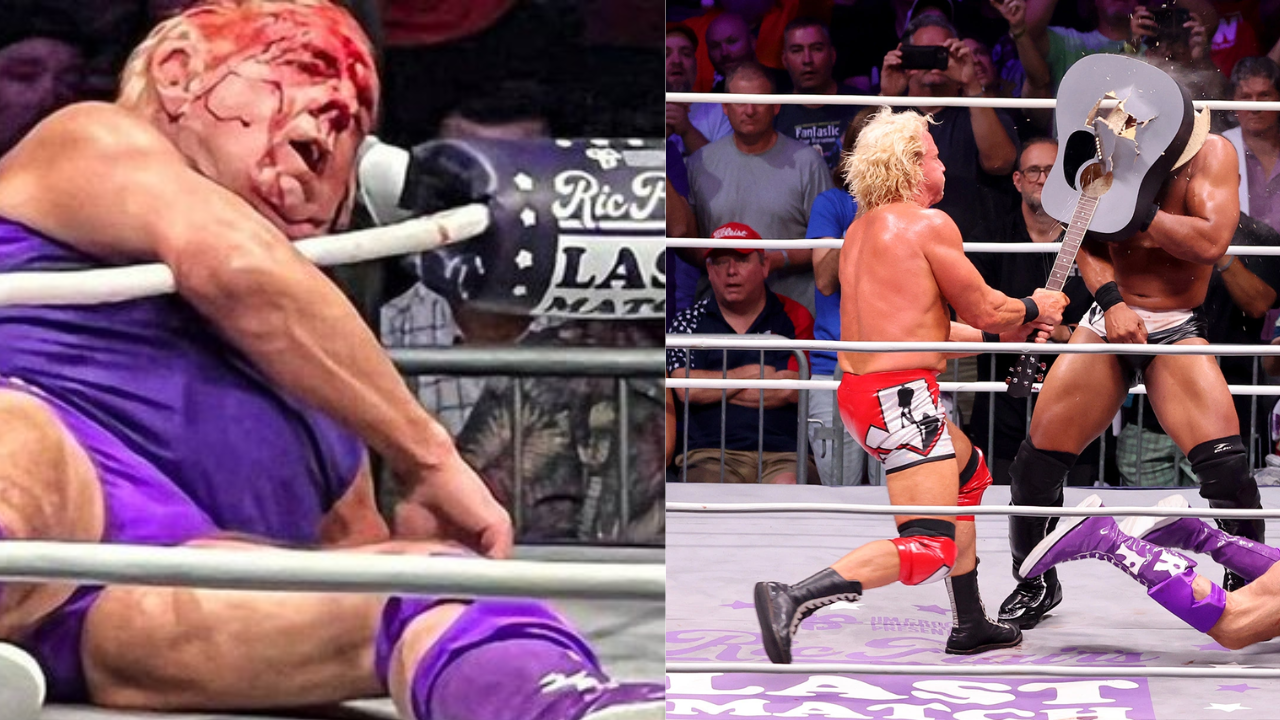 Every wrestling fan can point to the matches they’ve been waiting for that disappointed them. On the other hand, the same people will have matches that pleasantly surprise them with their quality. It’s easy to imagine that no one really knows whether a match will be successful or stinks until it actually happens.

Some WWE and AEW matches are pushed under fan noses with flashy match graphics on TV and the fanbase collectively sigh – a quick, ‘o sh*t, this is going to be a tough watch’ and there you go Huh. Go. is near. The bouts are decided ahead of time, and are often the case. Wrestling fans know what they like and have different tastes, but most have watched this stuff with a keen eye for red flags. This didn’t stop the promoters (in WWE, AEW and elsewhere) from sticking these matches on TV/pay-per-view and expecting much more than they expected to deliver on the night.

Well this is a serious question. WWE learned ahead of time that Brock Lesnar and Bill Goldberg were both out and were planning to move to New York before promoting the biggest card of the year. The word spread to fans jamming Madison Square Garden, and company fanatics banned the pair. It was never going to go well when people caught on to the idea that Brock played Vince McMahon for the NFL. The plan is to discontinue the silver-spoon treatment. Goldberg, who since joining last year never really felt like he’d get cries of ‘f*ck off thethen’ from the audience.

Brock vs Bill I was exactly what people expected before seeing it. Steve Austin, in the role of a guest referee, only fueled fans’ hatred for everything because he was seen as a loyal WWE soldier that people still loved to watch.